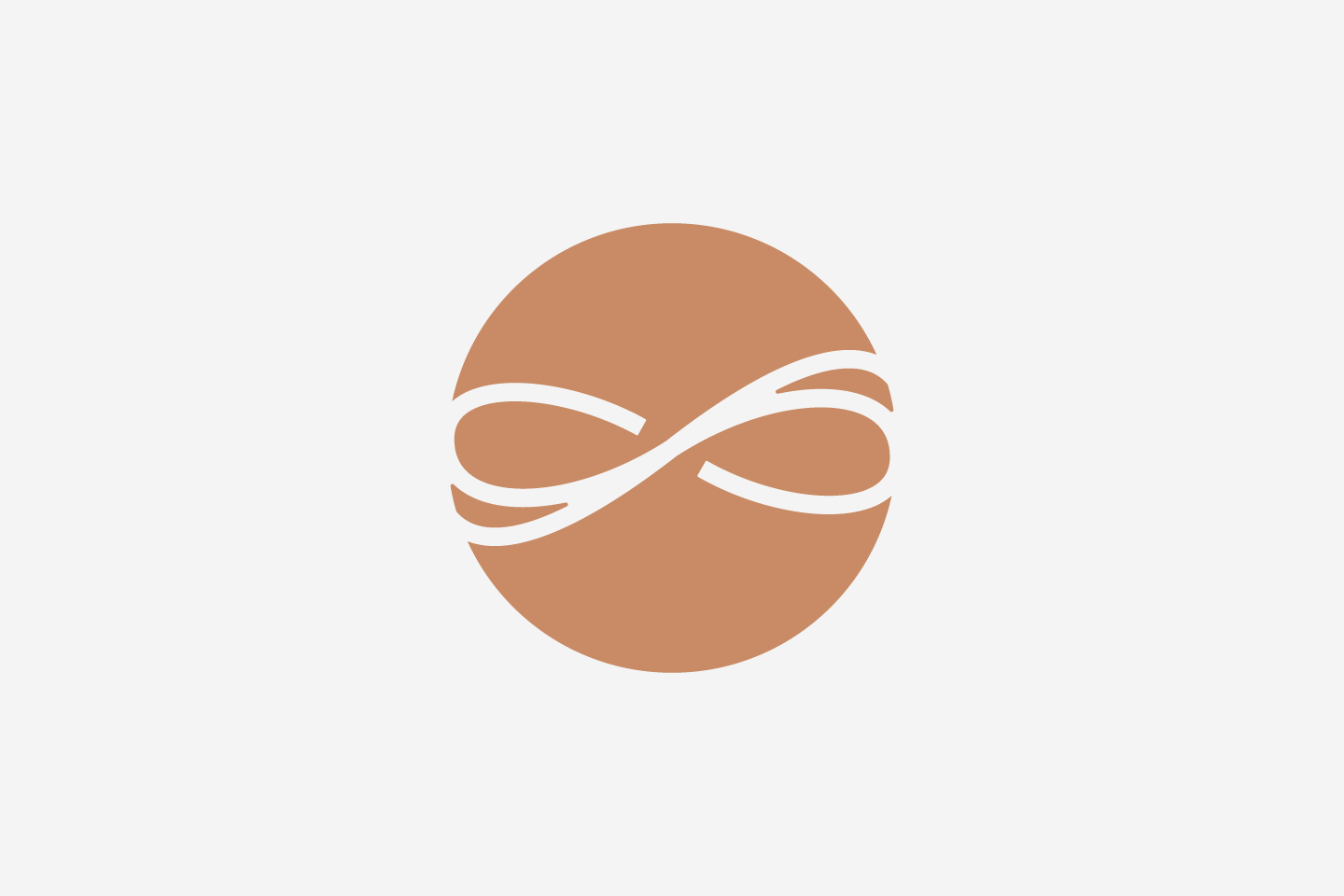 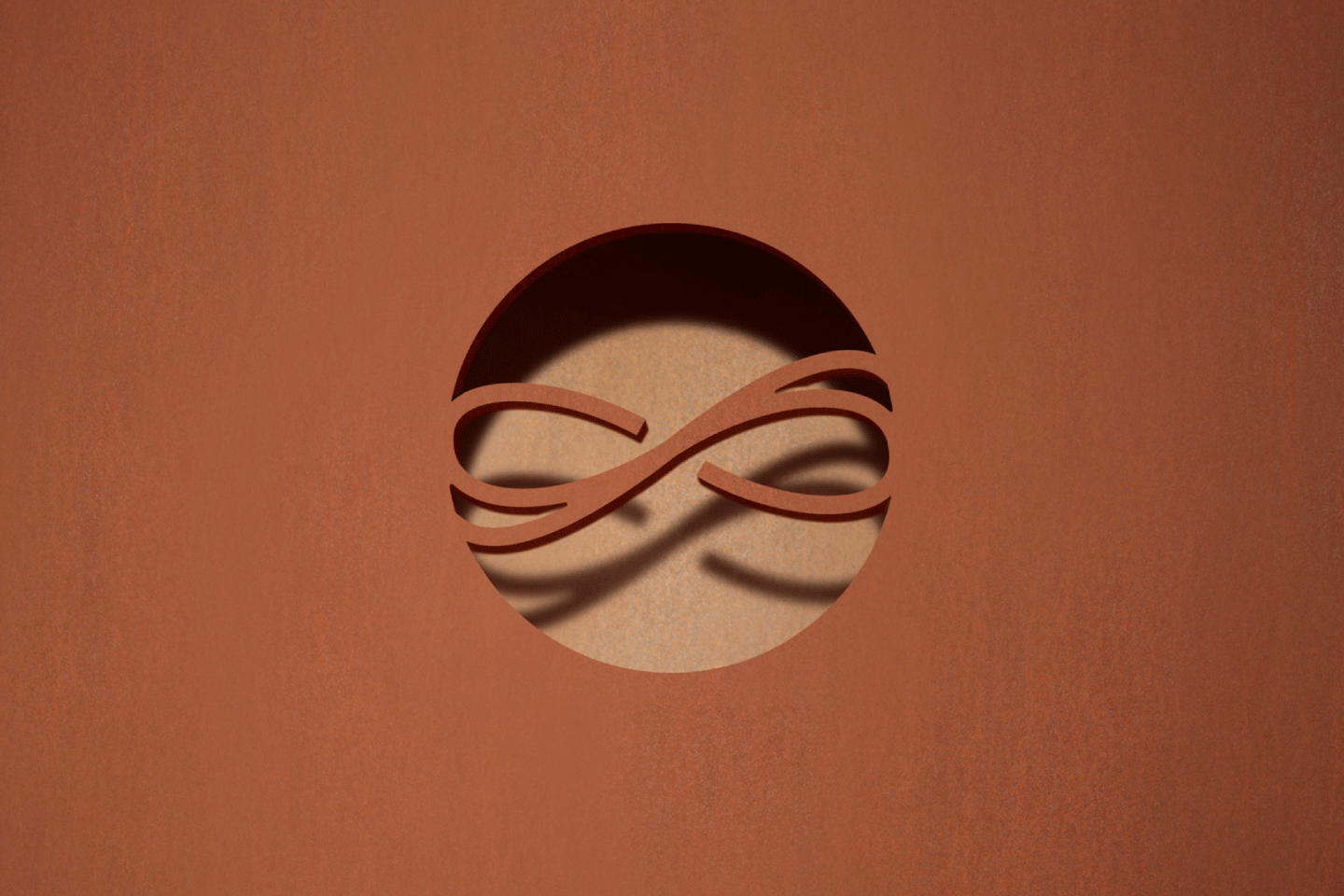 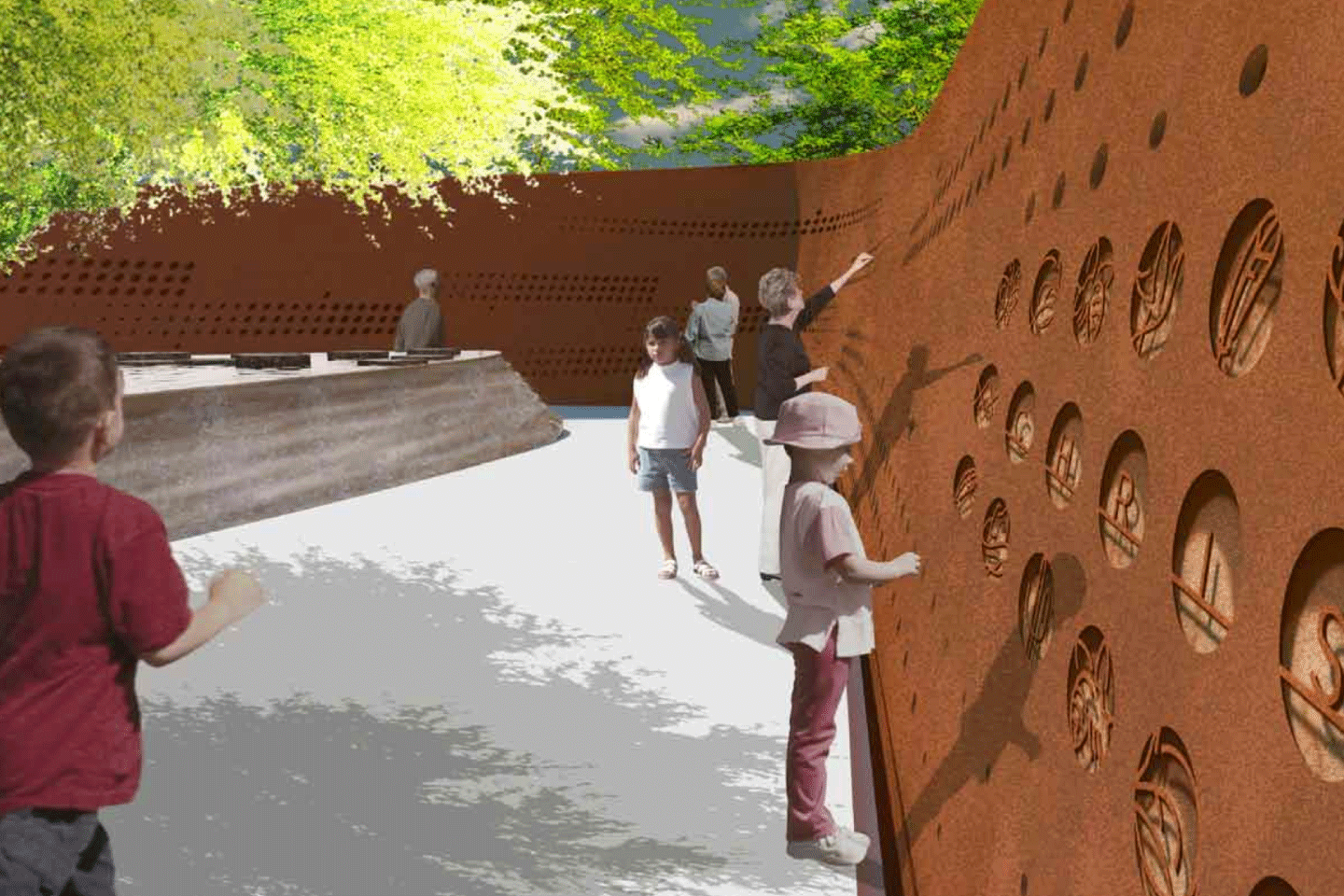 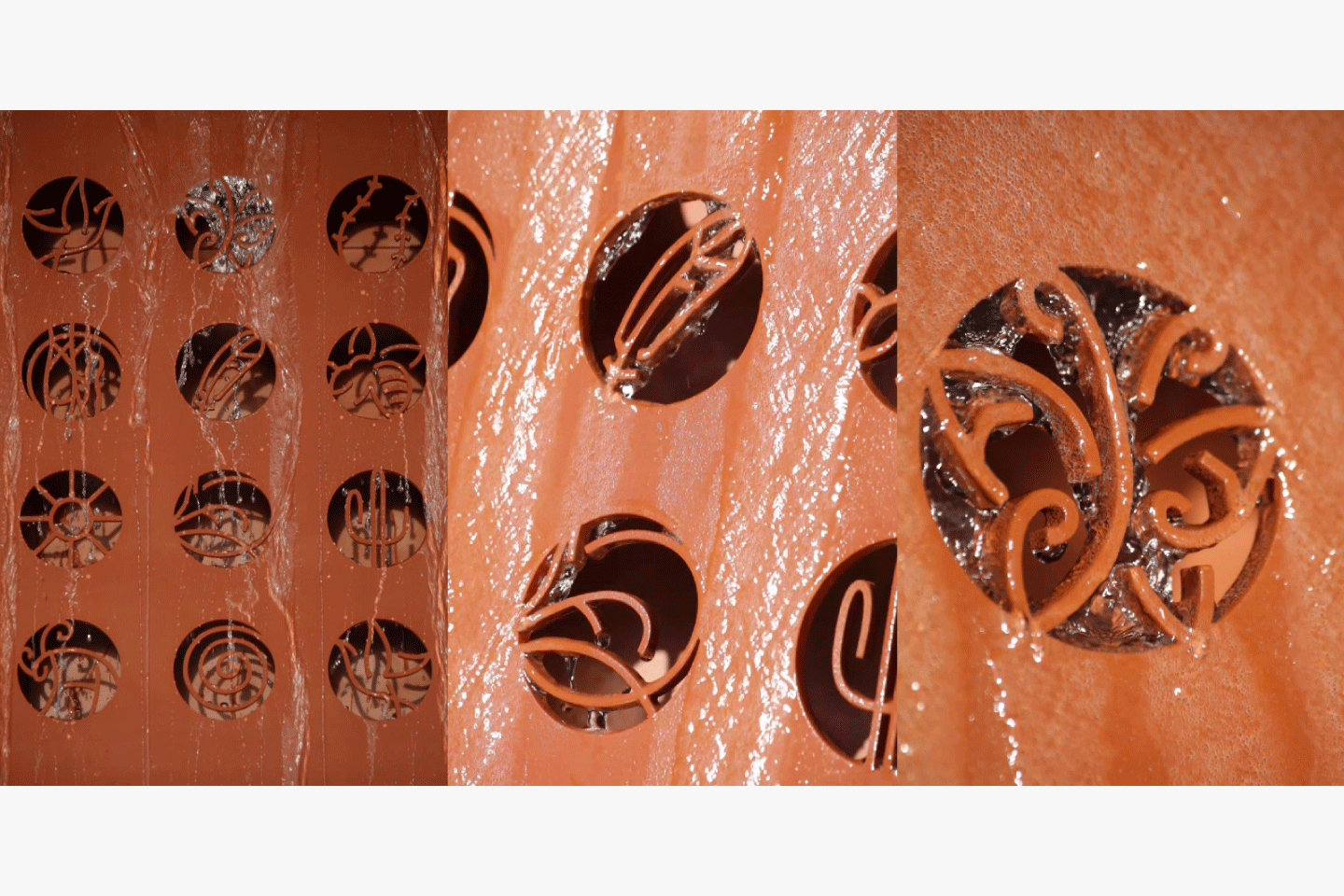 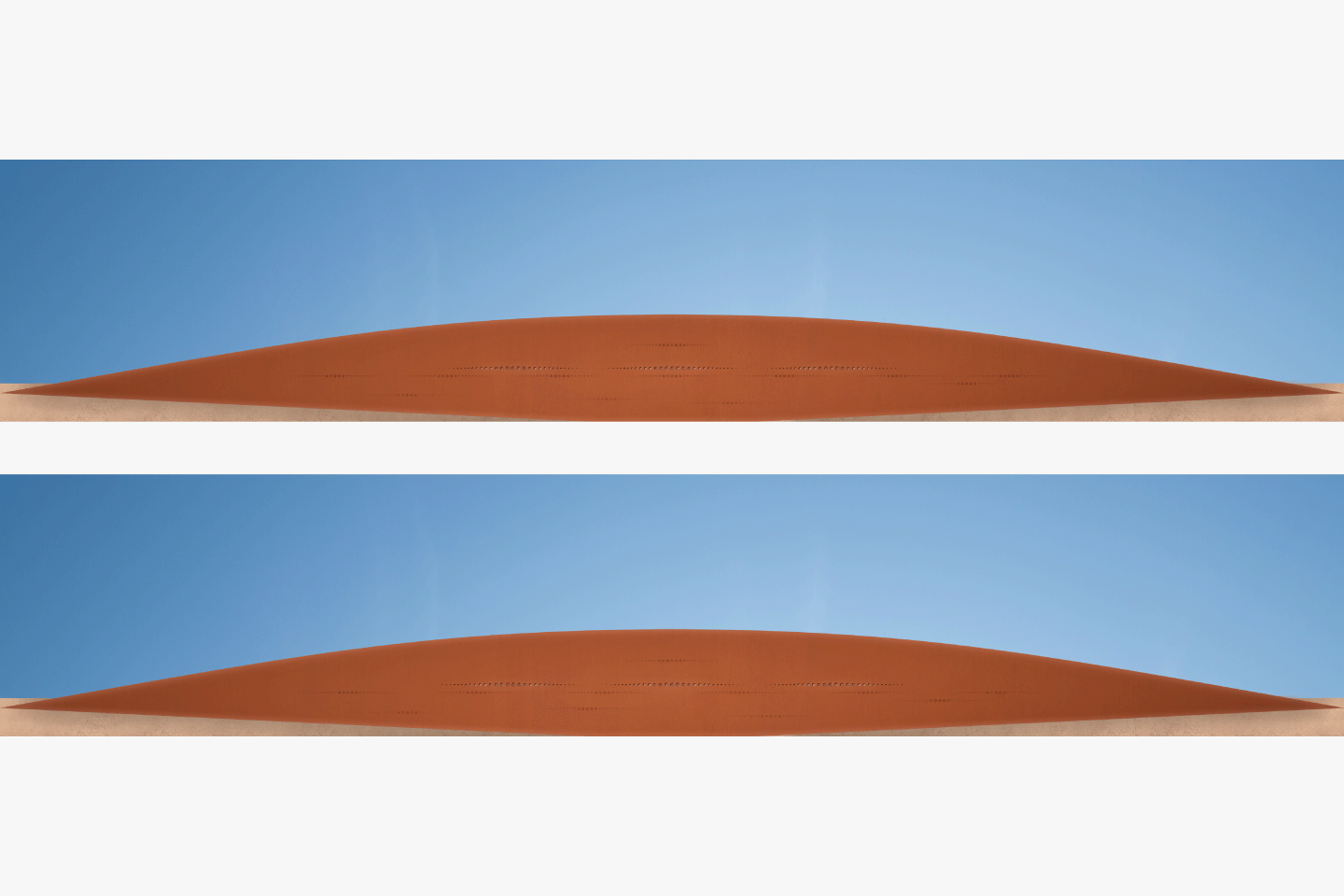 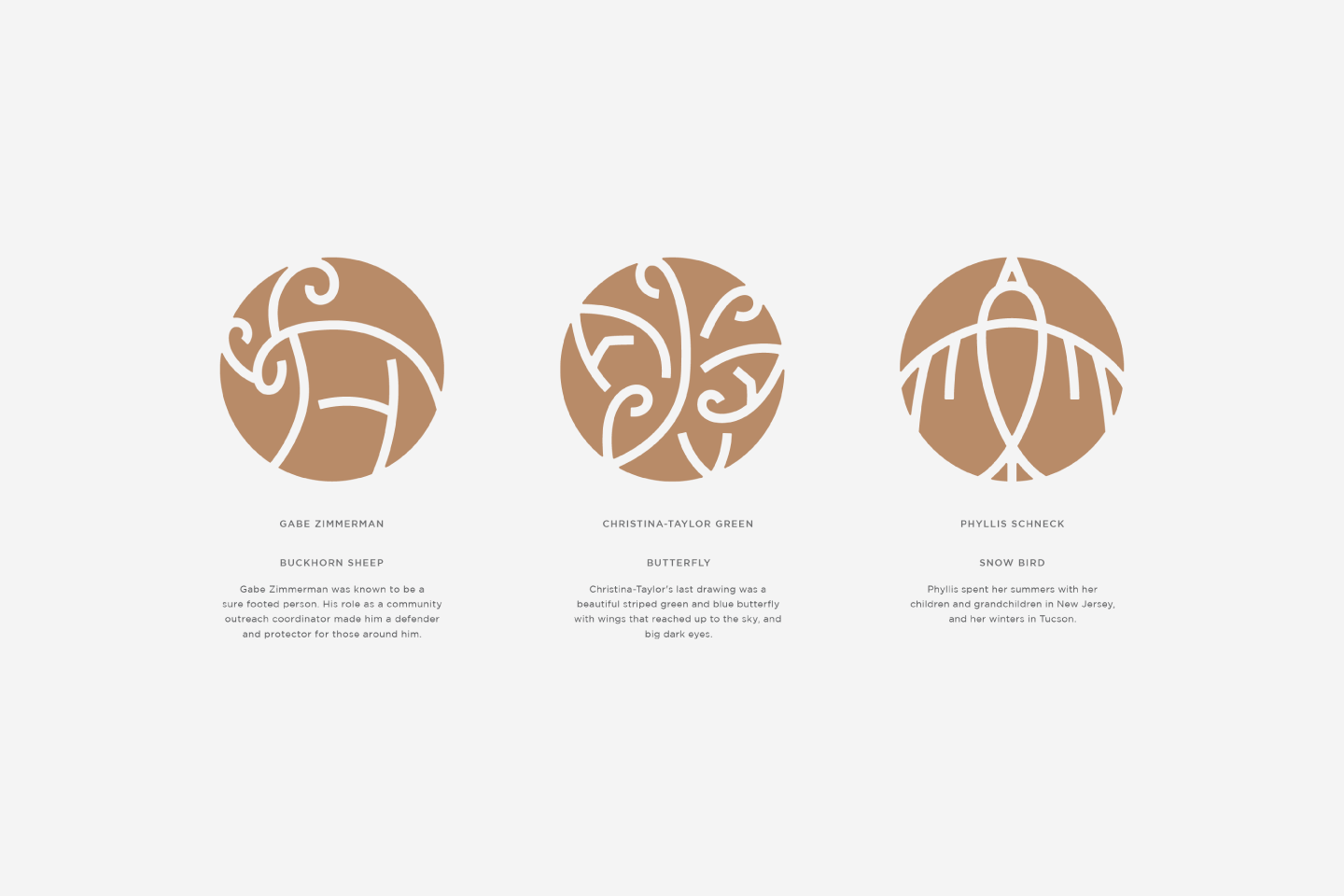 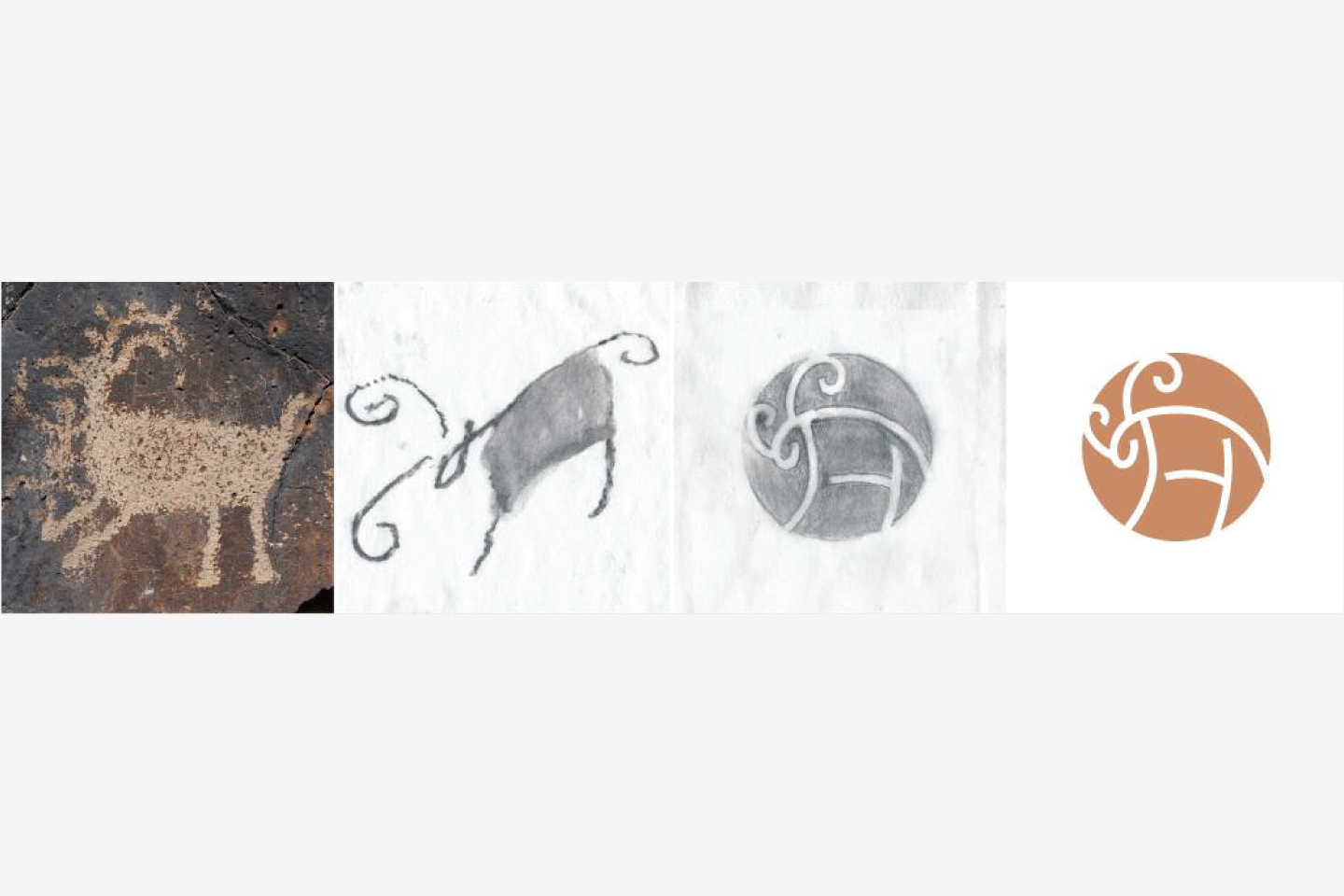 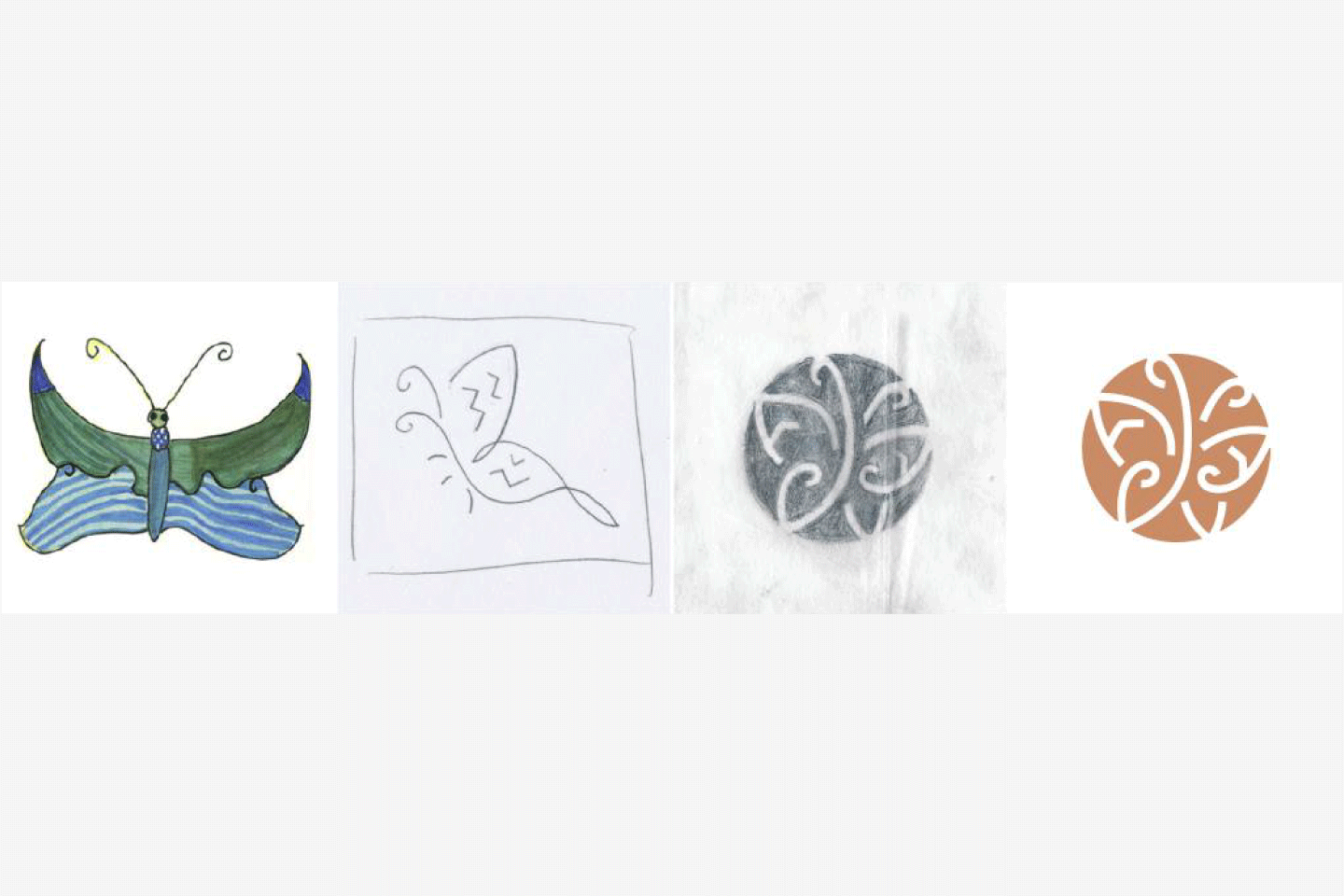 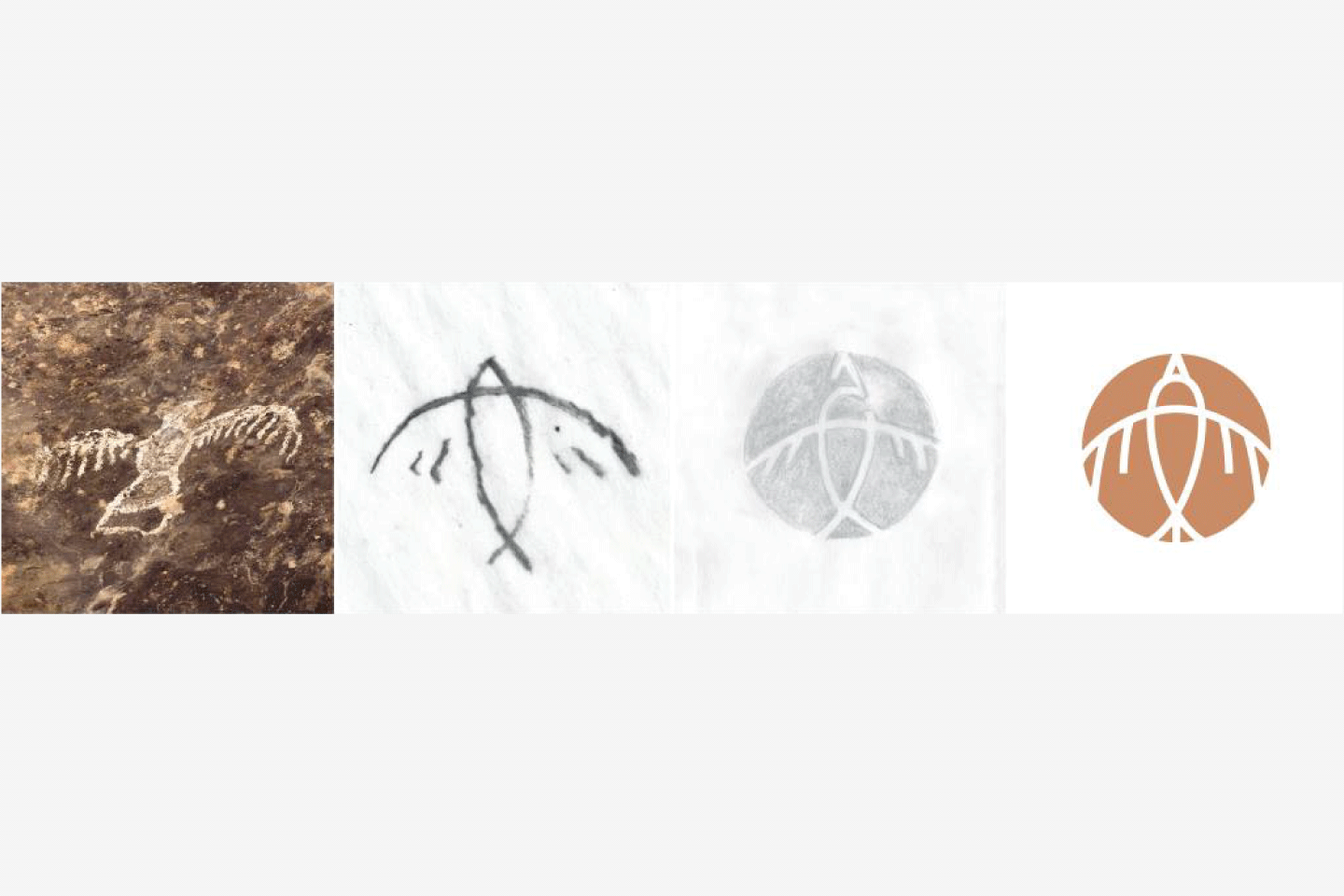 "The Embrace", a master plan for the Tucson January 8 Memorial and El Presidio Park created by Rebeca Mendez Studio in conjunction with the Chee Salette Architecture Office. The memorial marks the January 8, 2011 event in Tucson when a young man fired 33 bullets at a crowd during U.S. Congresswoman Gabrielle Giffords “Congress On Your Corner “ event. Six people died and 13 were wounded. Giffords survived but was unable to continue in her elected office.

As part of the visual design team, I helped develop an iconography-based identity for the Tucson Memorial. Drawing inspiration from the symbols of Native American Hohokam culture that lived through the history of Tucson, each icon venerates a different aspect of Tucson: the 2011 tragedy victims and survivors, historical periods, local flora, and fauna.

This page focuses on the visual language and iconography development phase of the Tucson Memorial Project. Please visit the official website to learn more. 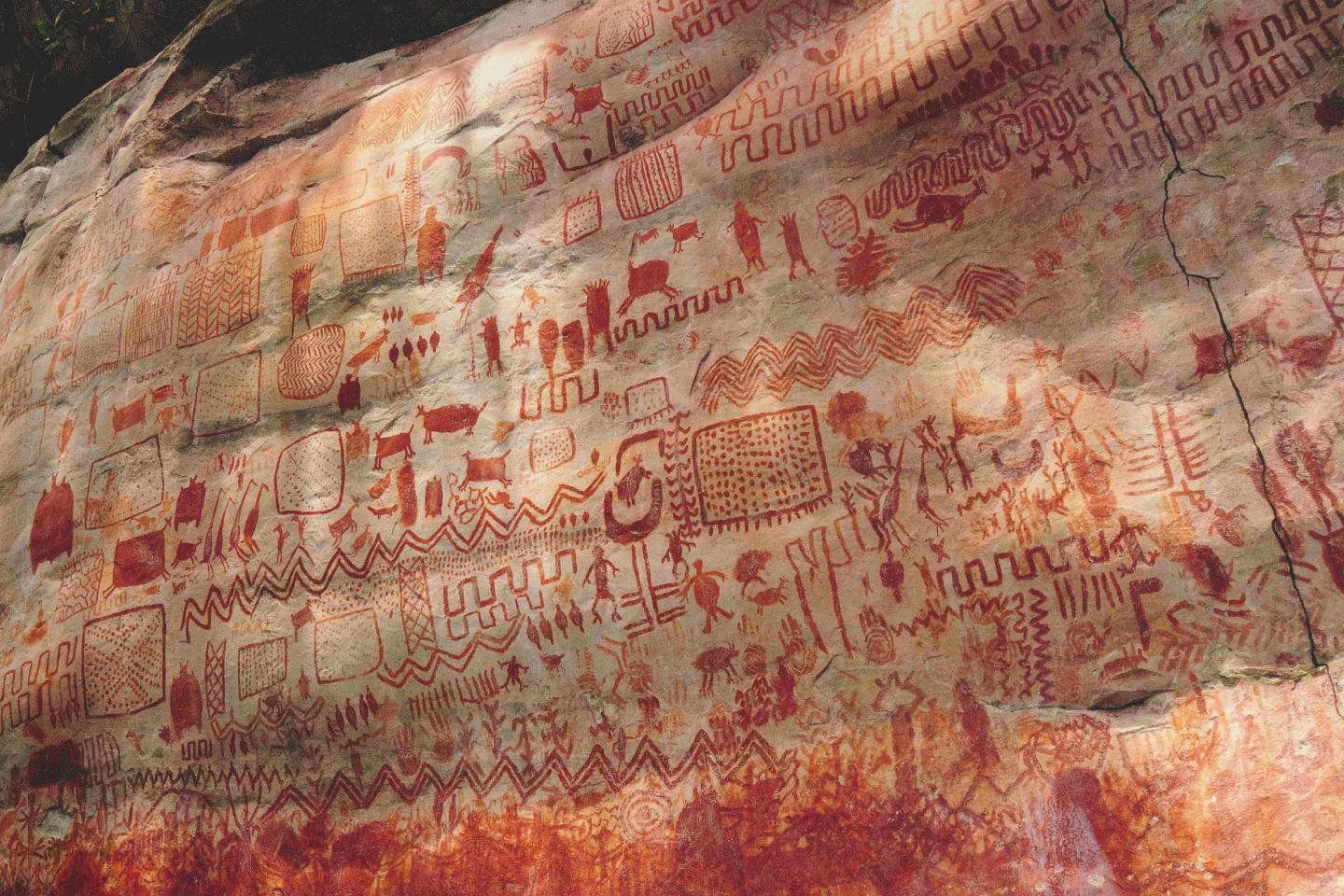 The iconography of the Tucson Memorial were based on the petroglyphs left by the Hohokam Native American tribe on the Sonoran Desert. This ancient form of story-telling is what will carry on in rememberance of January 8. Beginning with research, our team studied the history and local environment pertinent to Tucson. Each piece of information is translated into an icon, which is finalized after an iterative process of icon drafting and vectorizing. The icons are then laid out on the Memorial Wall. 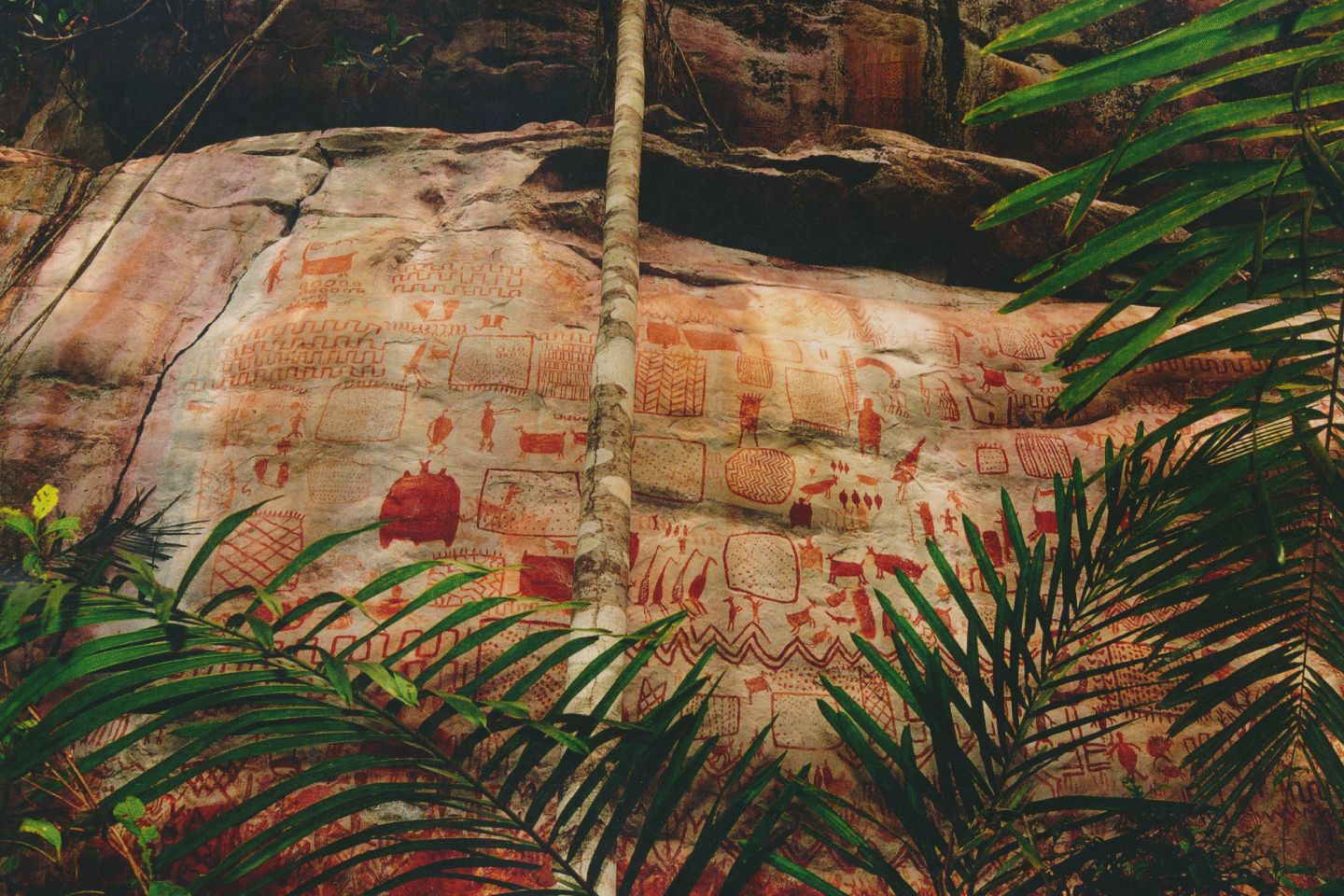 Research
Research was compiled by Bijun and Adam to learn about the overview of the 2011 Tucson Shooting event. Important quotes and descriptors about lives of the victims and survivors were also compiled from President Obama’s address of the event, existing interviews, documentaries, and news articles.

It was important to recognize the history, culture, flora, and fauna of the local area. Classic symbols of each time period in Tucson history were compiled,following the course from First Nations, Spanish rule, and Mexican rule, running down to the 18th, 19th, and late 20th century. 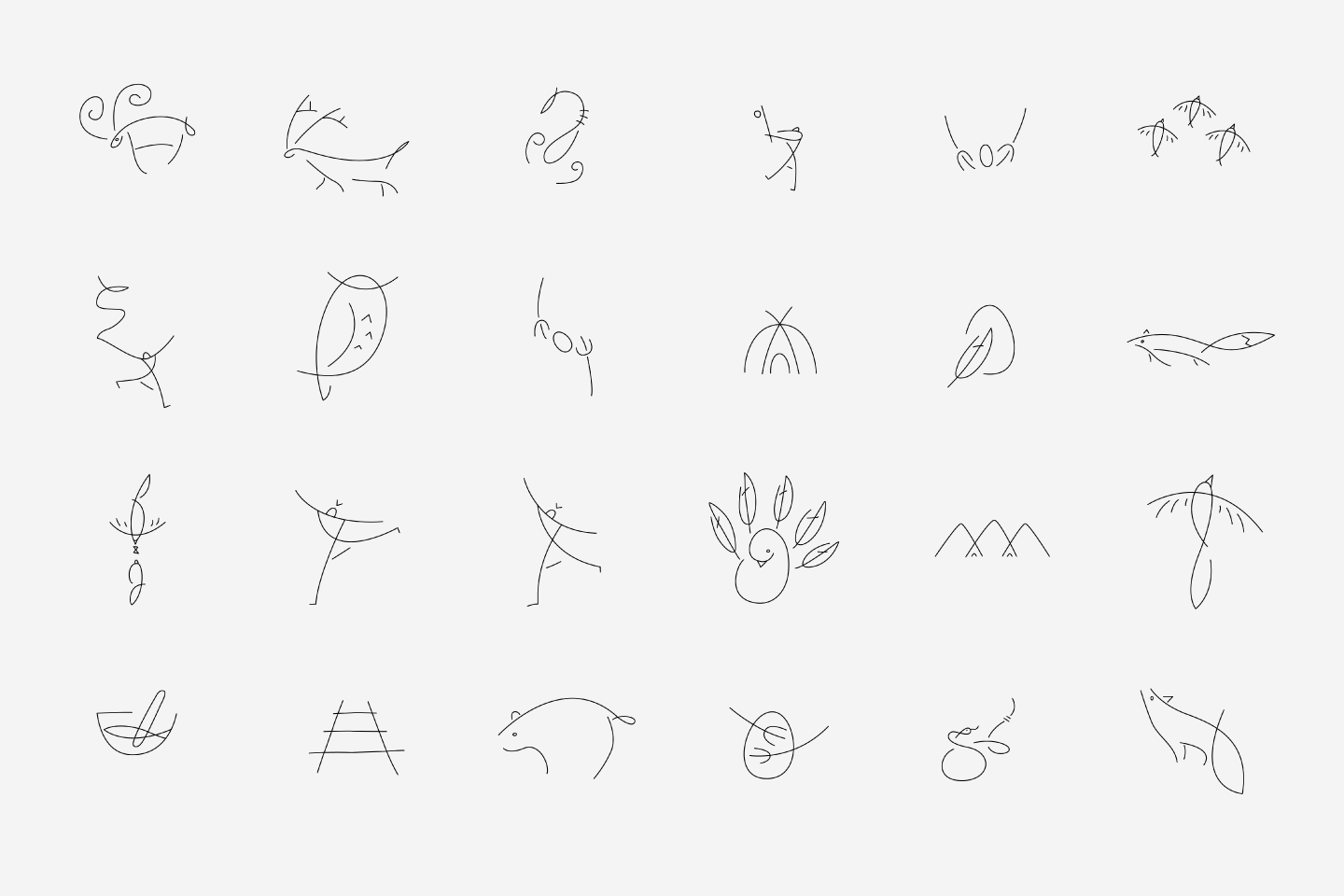 Icon Drafts
Prior to finalizing the visual language of the drawings we wanted to use for the project, this style of drawing was used as drafts. These initial sketches were drafted by Mika Tohmon. 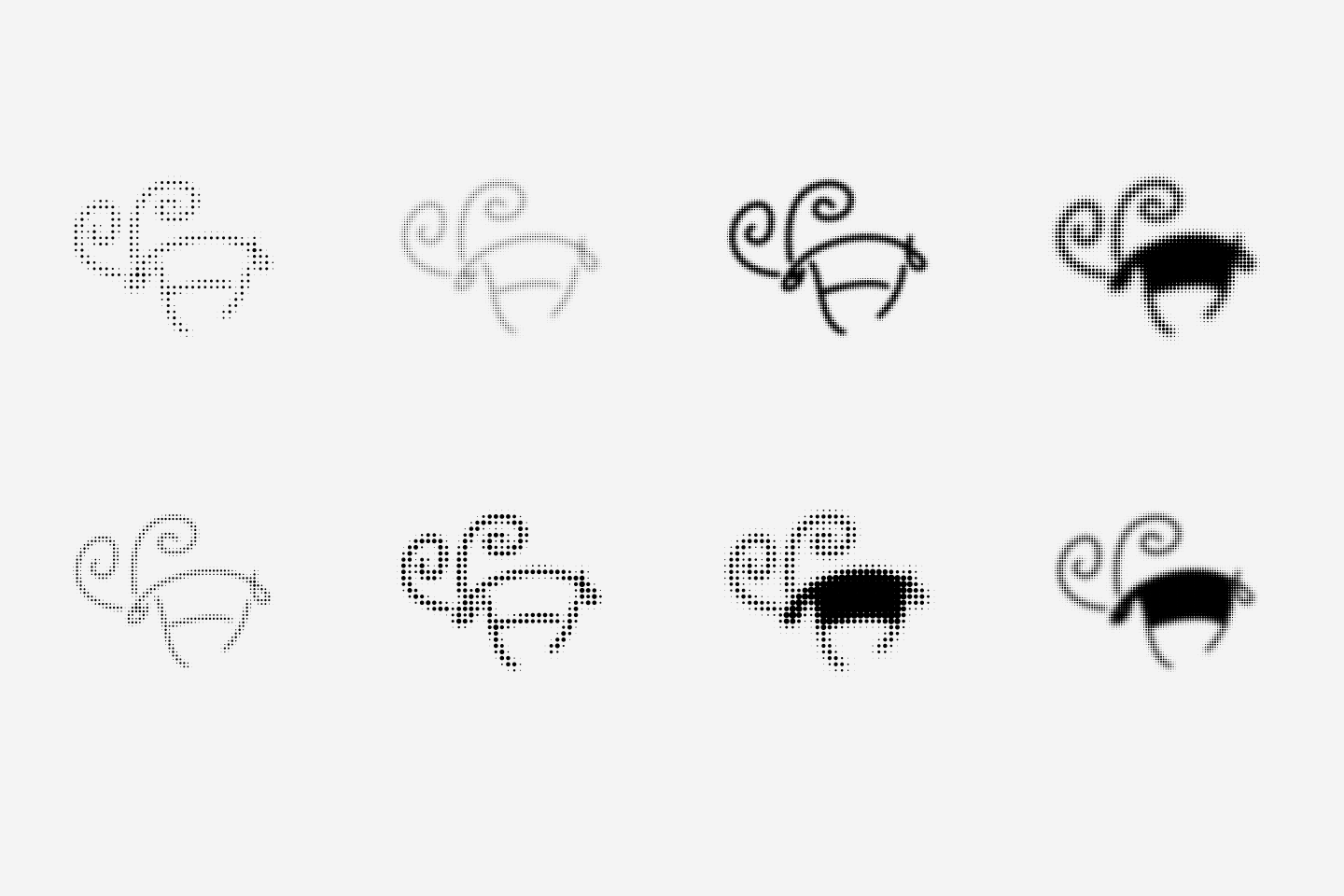 System Grids
Art director Rebeca Mendez was interested in testing a dot gradiation system during the visual language development phase. I was in charge of visualizing our initial sketches under this system. 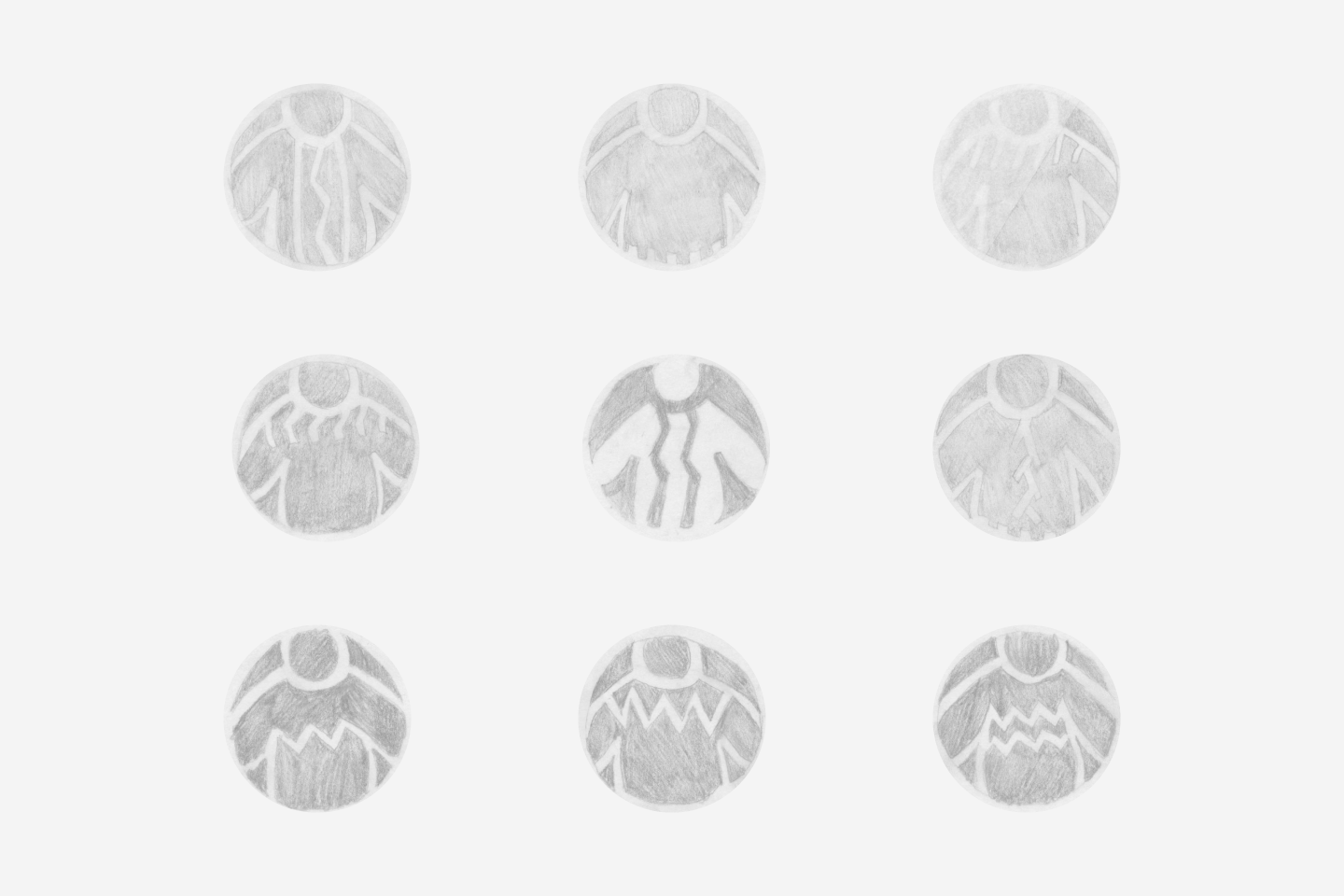 Icon Sketching
This is one set of icons that I sketched for the victim, Phyllis Schneck. At one point, she knitted 64 sweaters for students at Church, so these sweaters were drafted as symbols for her dedication and love. 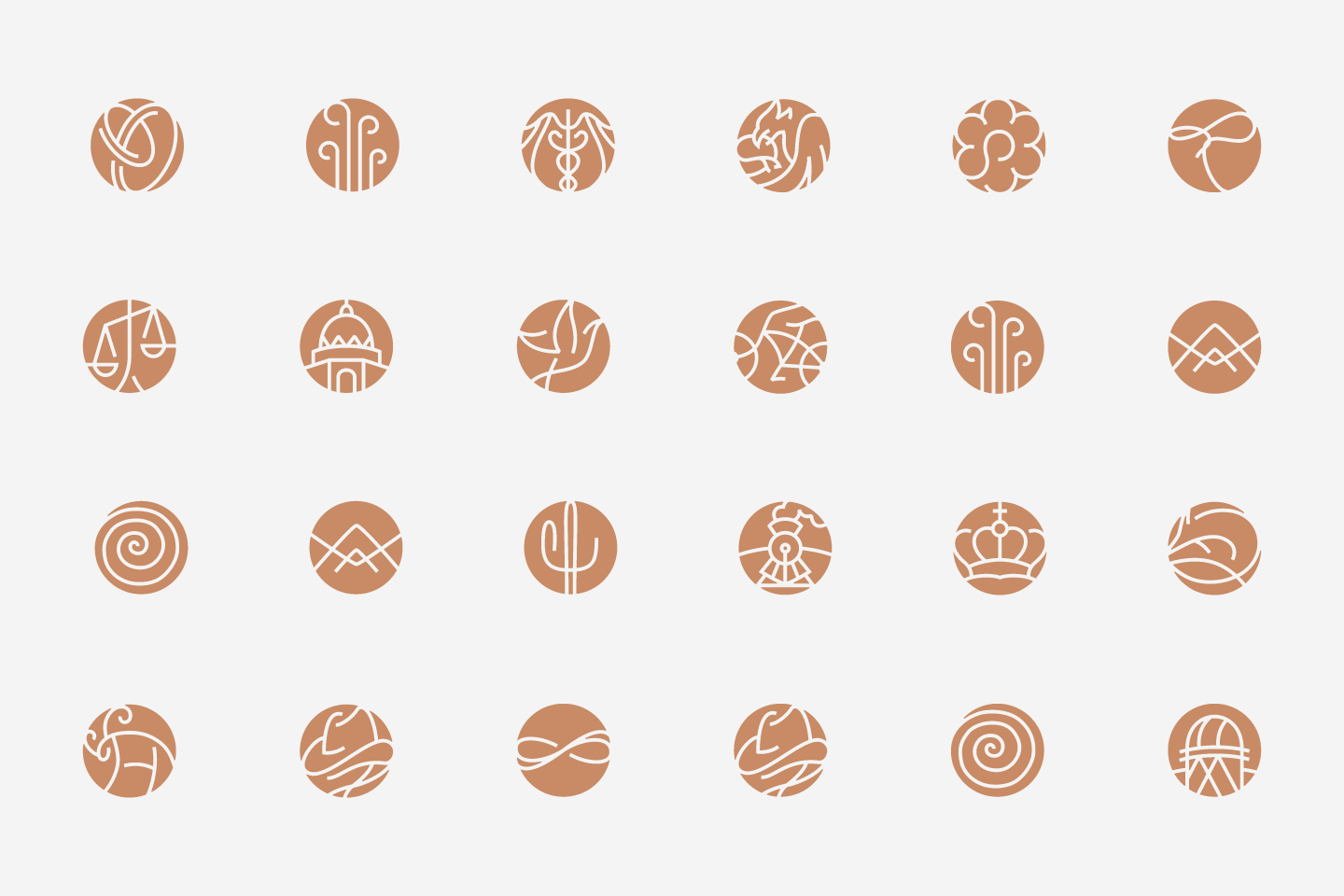 Icon Vectoring
Haysol and I parsed the hand sketches by Mika into vectors on Illustrator, which will then go through critique with the art director until finalization. 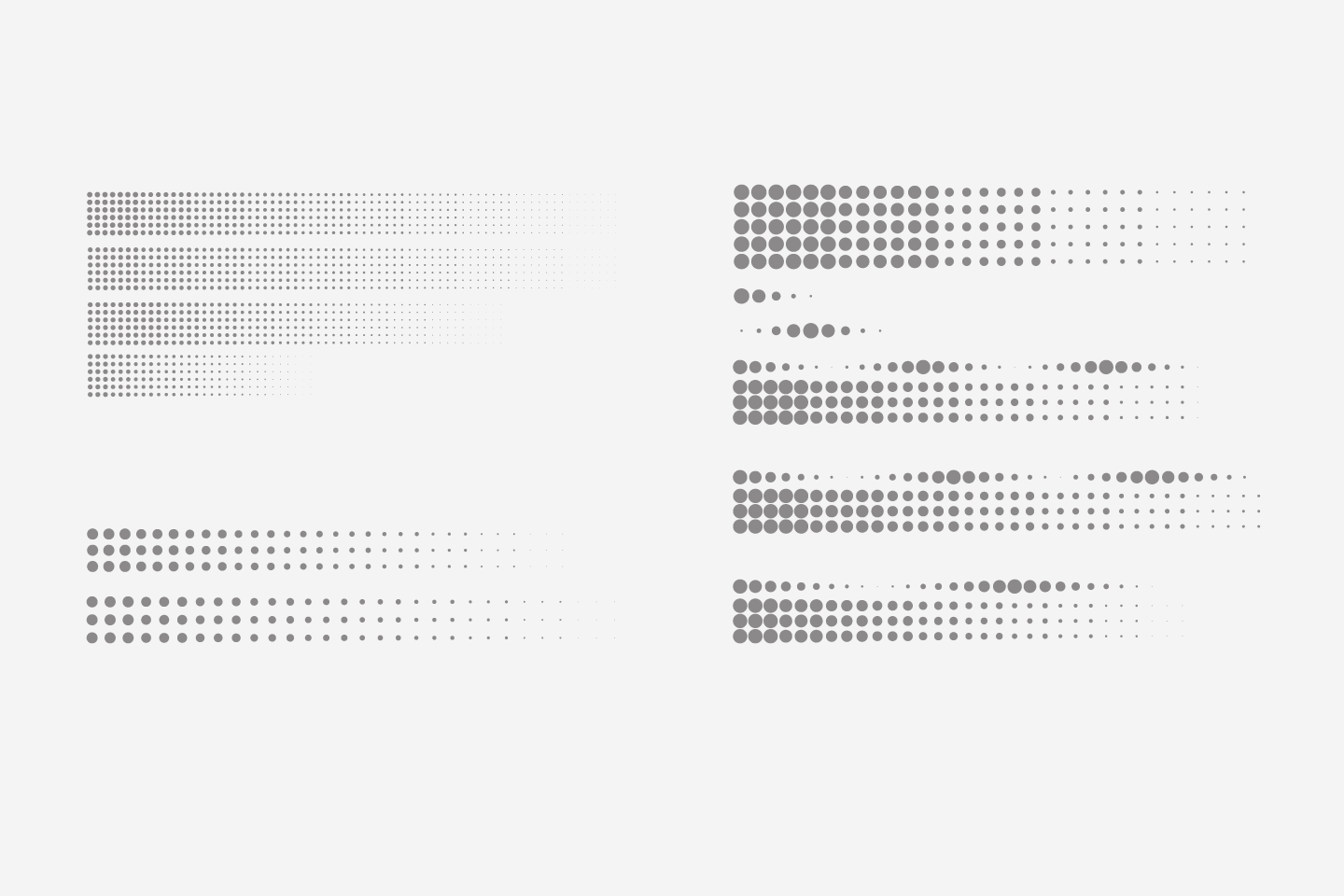 Grid Gradations
Iterations of grids with gradiating dots were made to test for smooth transition; each varied in dot size, dot amount, and spacing. 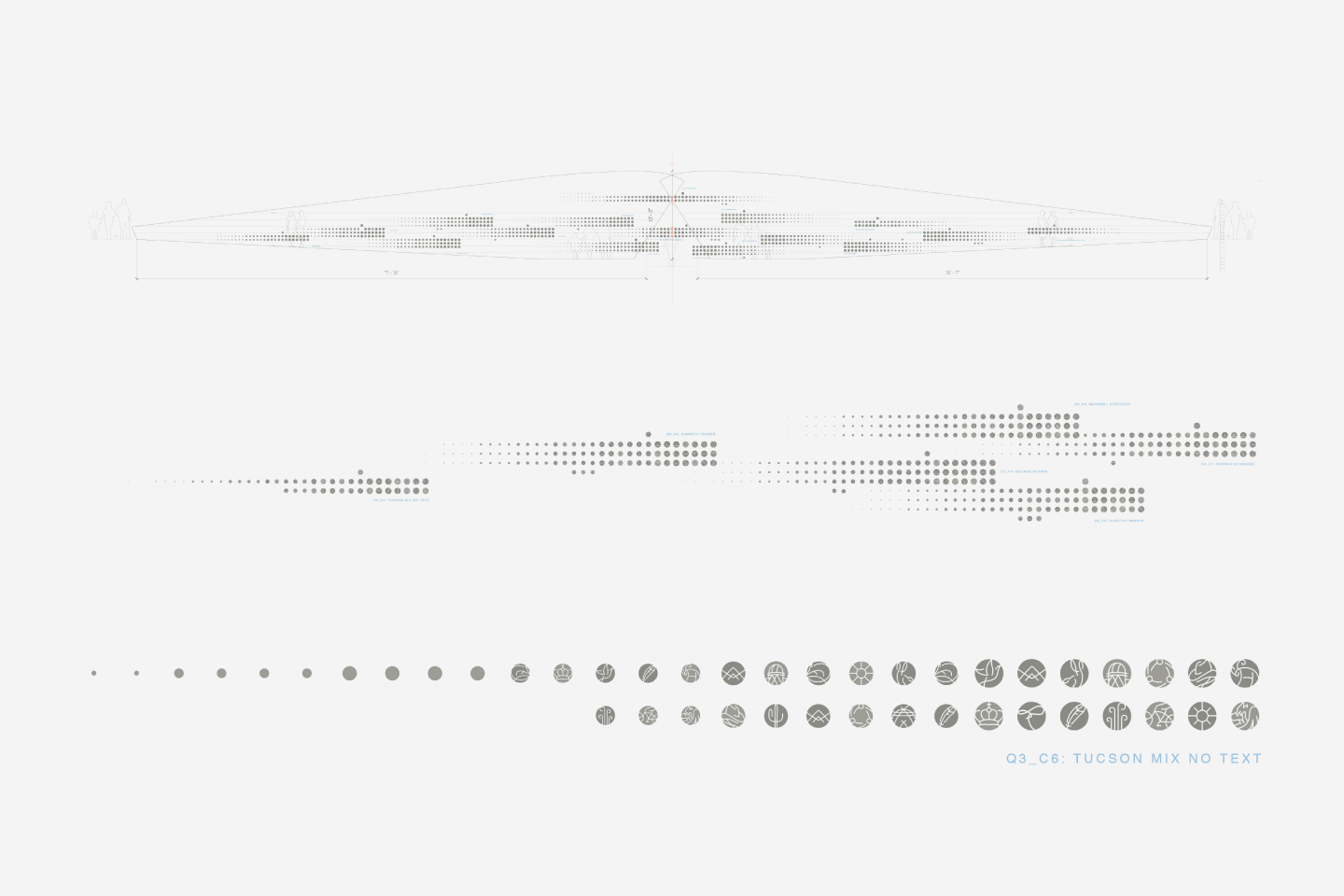 Setting the Icons
Rebeca Mendez created elevations for the icons, determining the placement of the symbols. I was in charge of implementing the symbols pertaining to each person into the space of overall memorial structure. 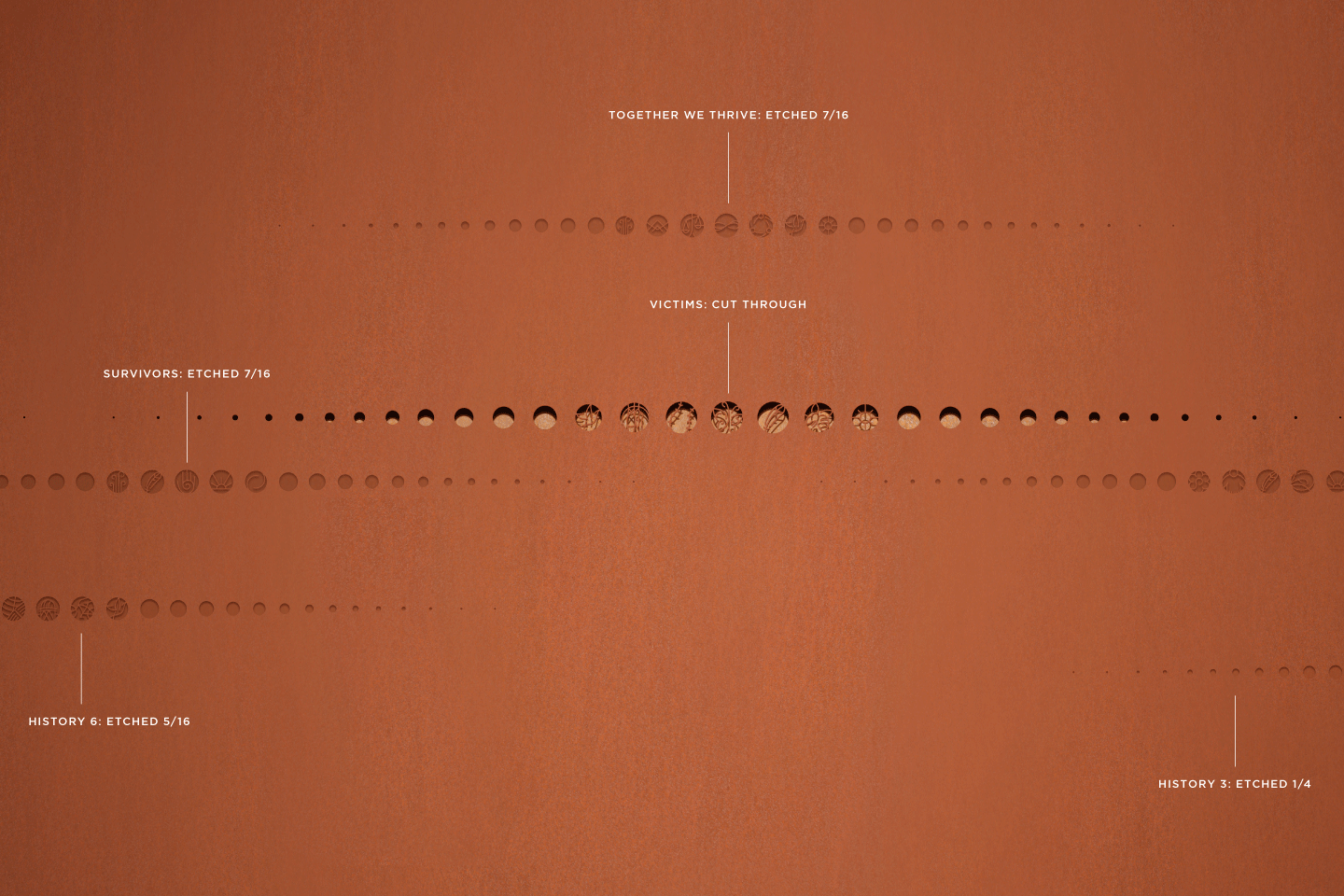 Icon Layout
The icons are laid out on the wall in the same manner as the geological strata of rock. Icons representing the history are placed at the bottom (past), the survivors and victims at eye-level (present), and symbols of Tucson on the top (future). 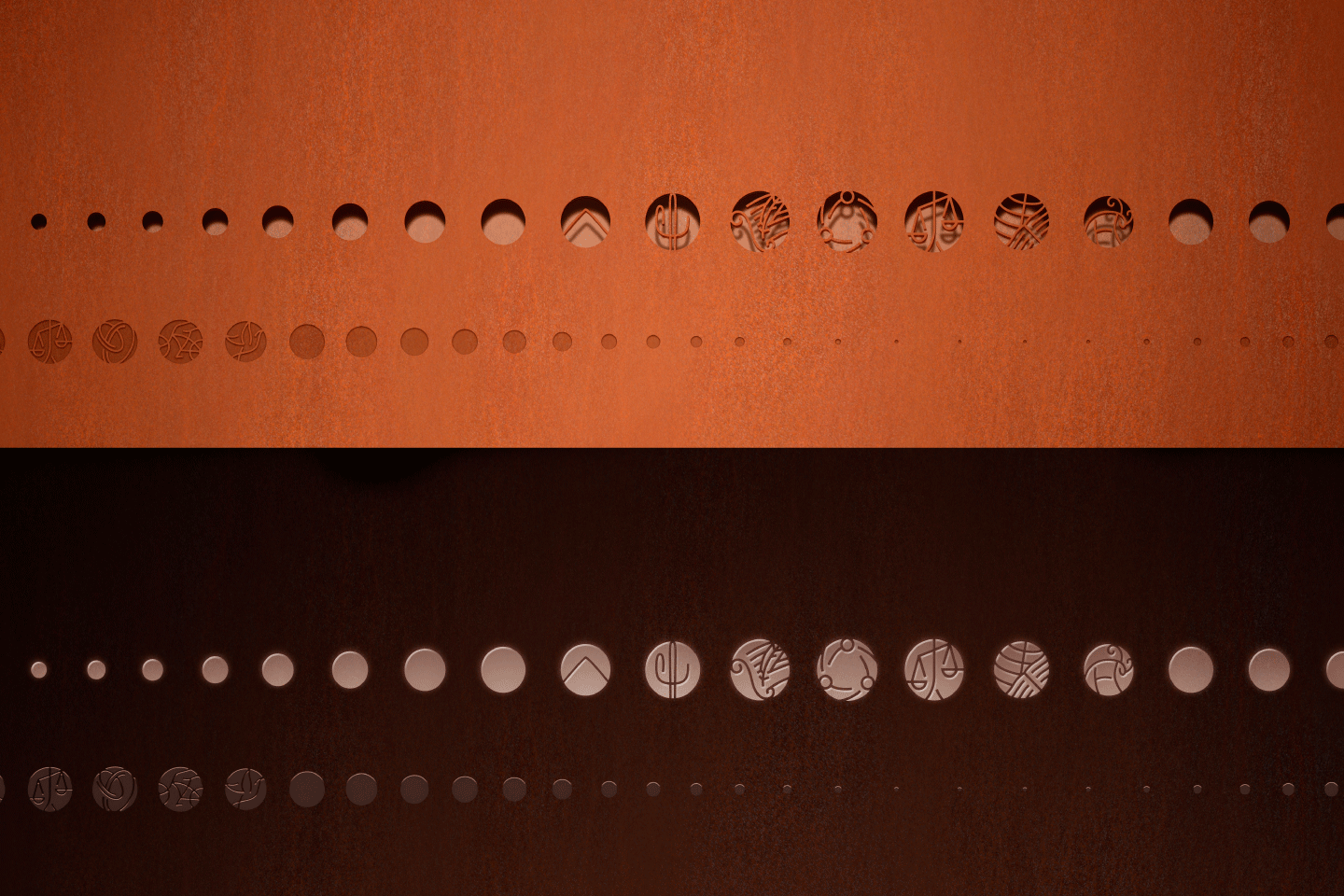 Punched Icons
The holes punched through the wall represent the bullet shots that pierced through the community. These voids are filled by the symbols and values representing the victims that passed away in the Tucson event. 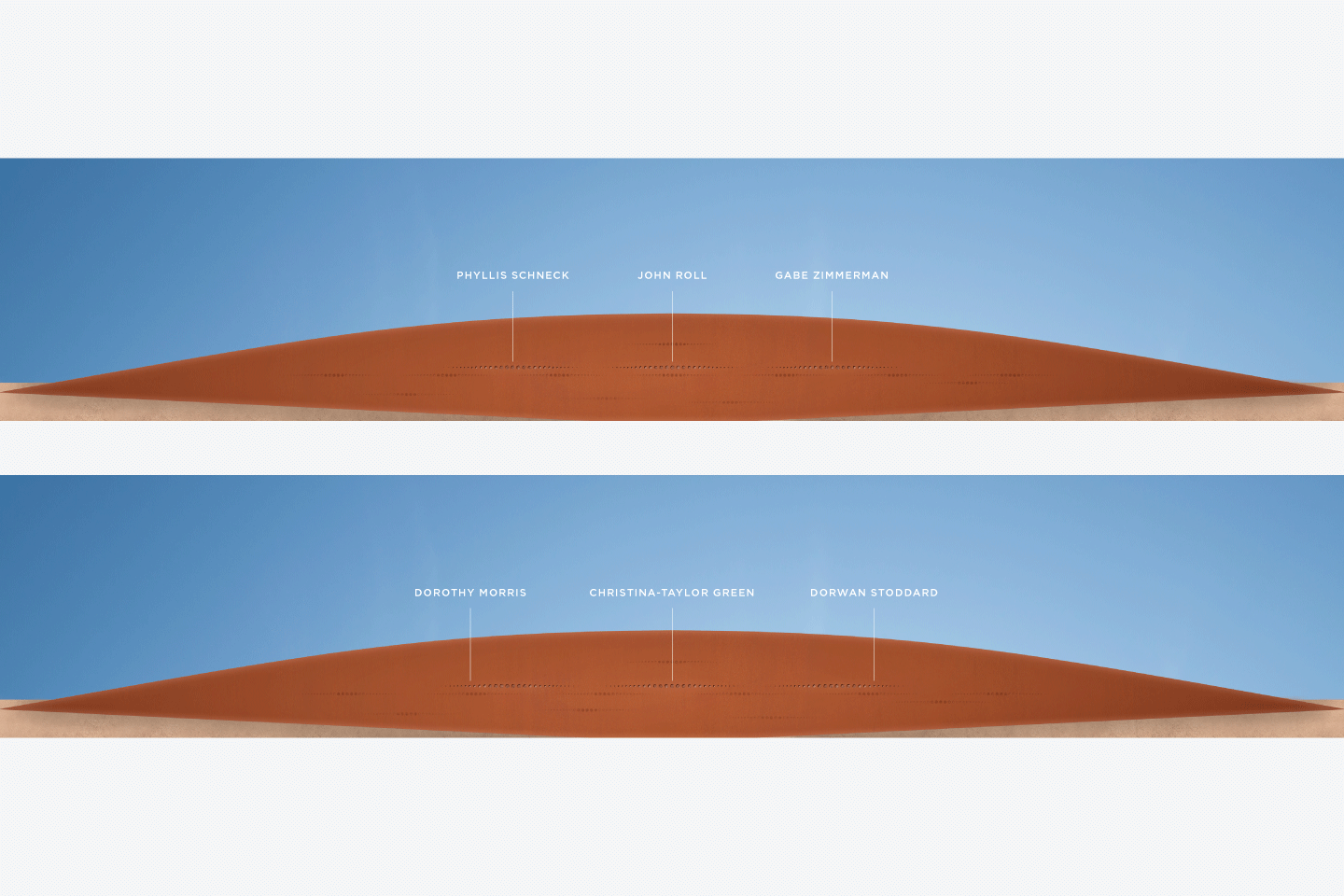 Gradation Layout
Survivors and victims that shared a bond or relationship were placed closer to one another. Spouses, like Mavenell and Dorwan Stoddard, are placed next to each other. 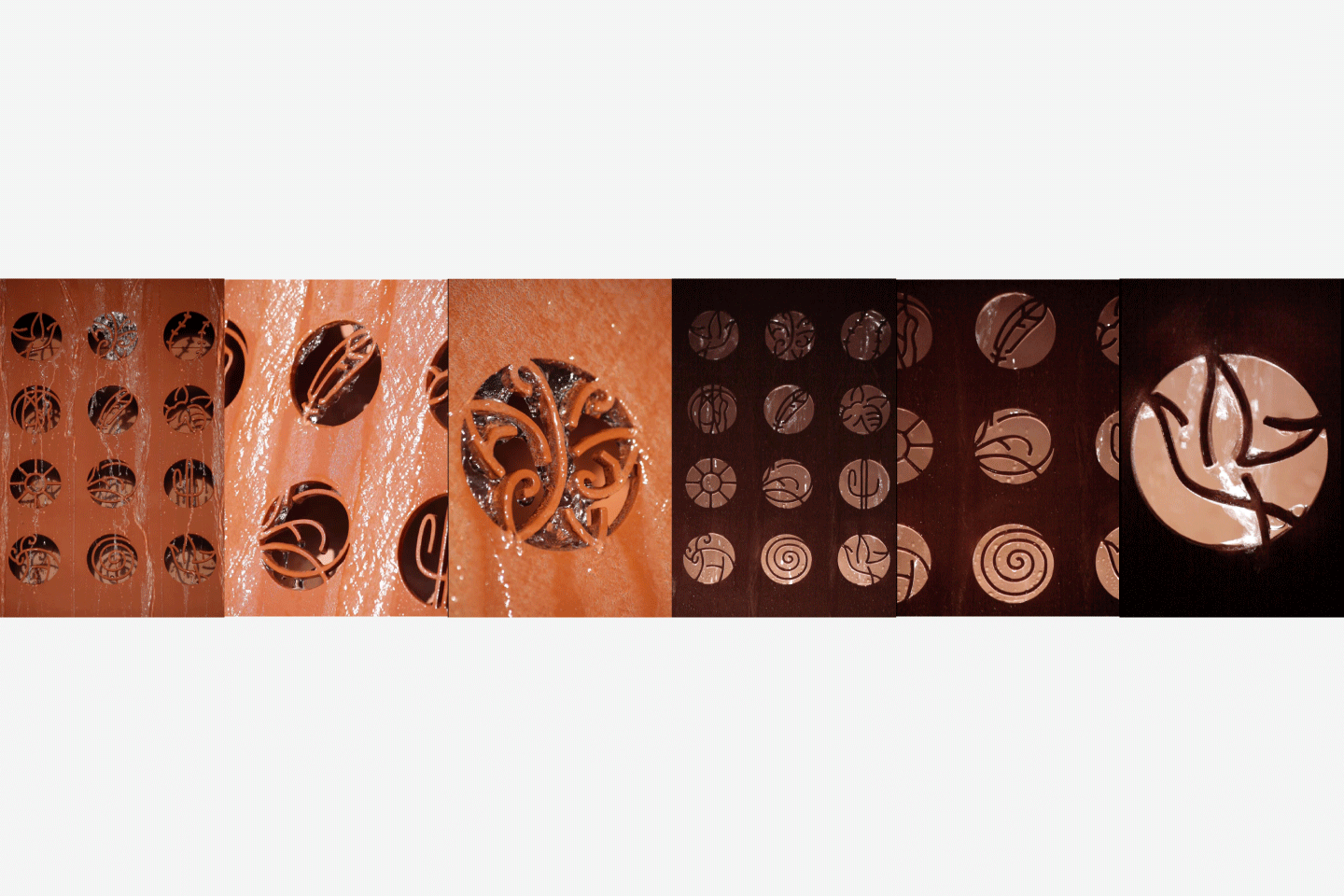 The Weeping Wall
At certain times, water will run down the Memorial wall. It is a cleansing and weeping force that mourns with the community.